Radiohead, arguably one of the most important rock bands in the world right now, played in Israel last night – at Yarkon Park in Tel Aviv. 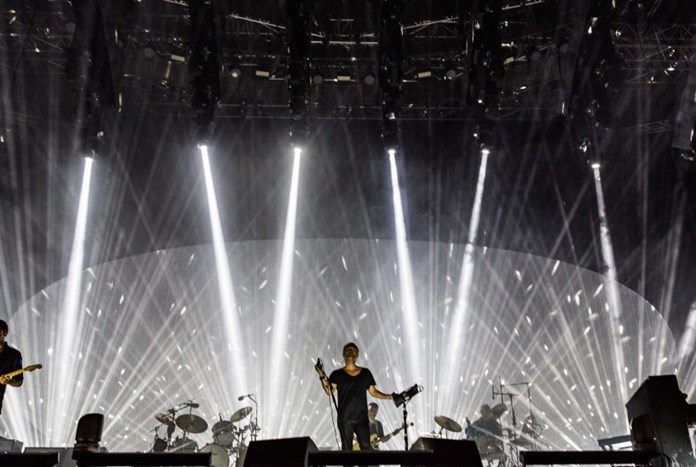 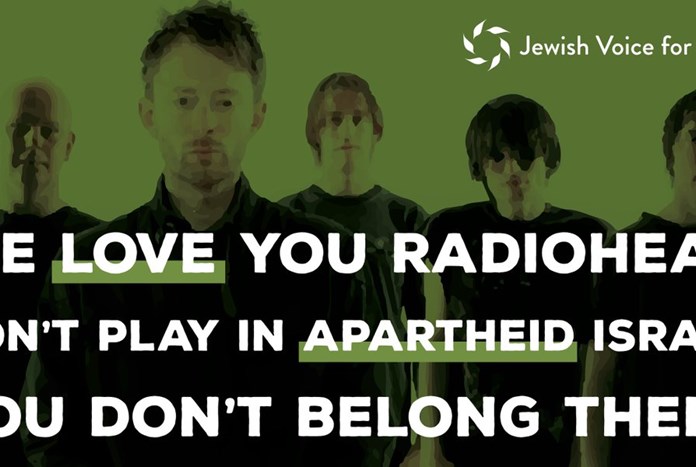 The band's show had been condemned by many high-profile artists including musicians Roger Waters and Brian Eno and film director Mike Leigh. 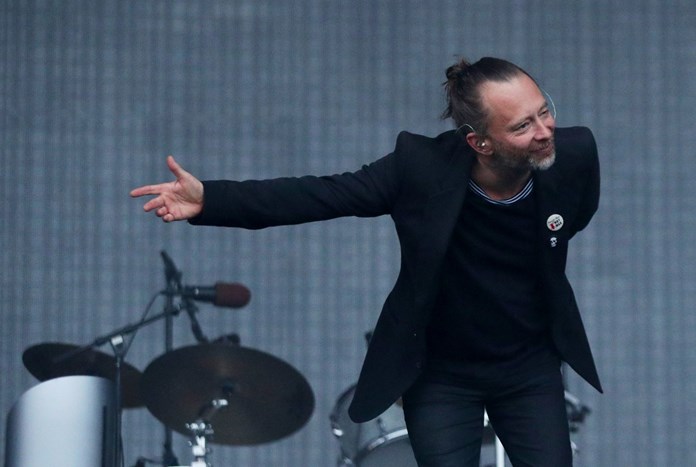 Thom Yorke, Radiohead's lead singer said: "A lot of stuff has been said about this, but in the end, we just played some music."

Radiohead, arguably one of the most important rock bands in the world right now, played in Israel last night – at Yarkon Park in Tel Aviv. Interestingly, it was their longest live performance in 11 years, with a total of 27 songs over their set which included two encores.

"A lot of stuff has been said about this, but in the end, we just played some music." Thom Yorke told the crowd

The show, which had been controversial from the get-go, followed months of debate and social media too'ing and froing which included high profile interventions from the pro-boycott musicians Roger Waters and Brian Eno and film director Mike Leigh.

Pro-performance musicians such as Michael Stipe of R.E.M. (a personal friend of Thom Yorke, Radiohead's lead singer), came out in support of the band's decision to play the show with a post on Instagram which read, “Let’s hope a dialogue continues, helping to bring the occupation to an end and lead to a peaceful solution. Sincerely, Michael Stipe.”

In the end though, after all the protests, all the Palestinian flag-waving at the band's headline set at Glastonbury last month, after everything had been said, the band who have been on the right side of so many political flashpoints and campaigns during their career, broke the BDS boycott of Israel, and played Tel Aviv.

Artists for Palestine UK – the group who organised the petition against Radiohead’s concert, released a follow-up statement, saying that Yorke, “once again fails to make any mention of the Palestinians who suffer under Israel’s regime.”

Film director Mike Leigh later released his own personal statement in a critique of Yorke’s defensiveness. The Palestinian Campaign for the Academic and Cultural Boycott of Israel (PACBI) also took a shot at the band, accusing them of “professing to know better than [Palestinian people], in a classic colonial attitude.”

There have been many responses to the show overnight – one that particularly resonated with us at Amos was this...

Phil Antigua writes:
Yeah, that's right, you just played music in a stolen land, where you've been asked, politely, repeatedly by a gentle, yet invisible people with a huge, military boot on their necks, to recognise their forgotten, lonely and often desperate plight...

You just played some music to those wearing the boots that stamp down in repeated, racist, apartheid vigour – condescending, demeaning and for the few, not for the many...

Of all the people who should ever understand the word 'Just'... Yes, you just played some music.