The recent 11-day conflict has left 242 Palestinians in Gaza, and 12 Israelis, dead. 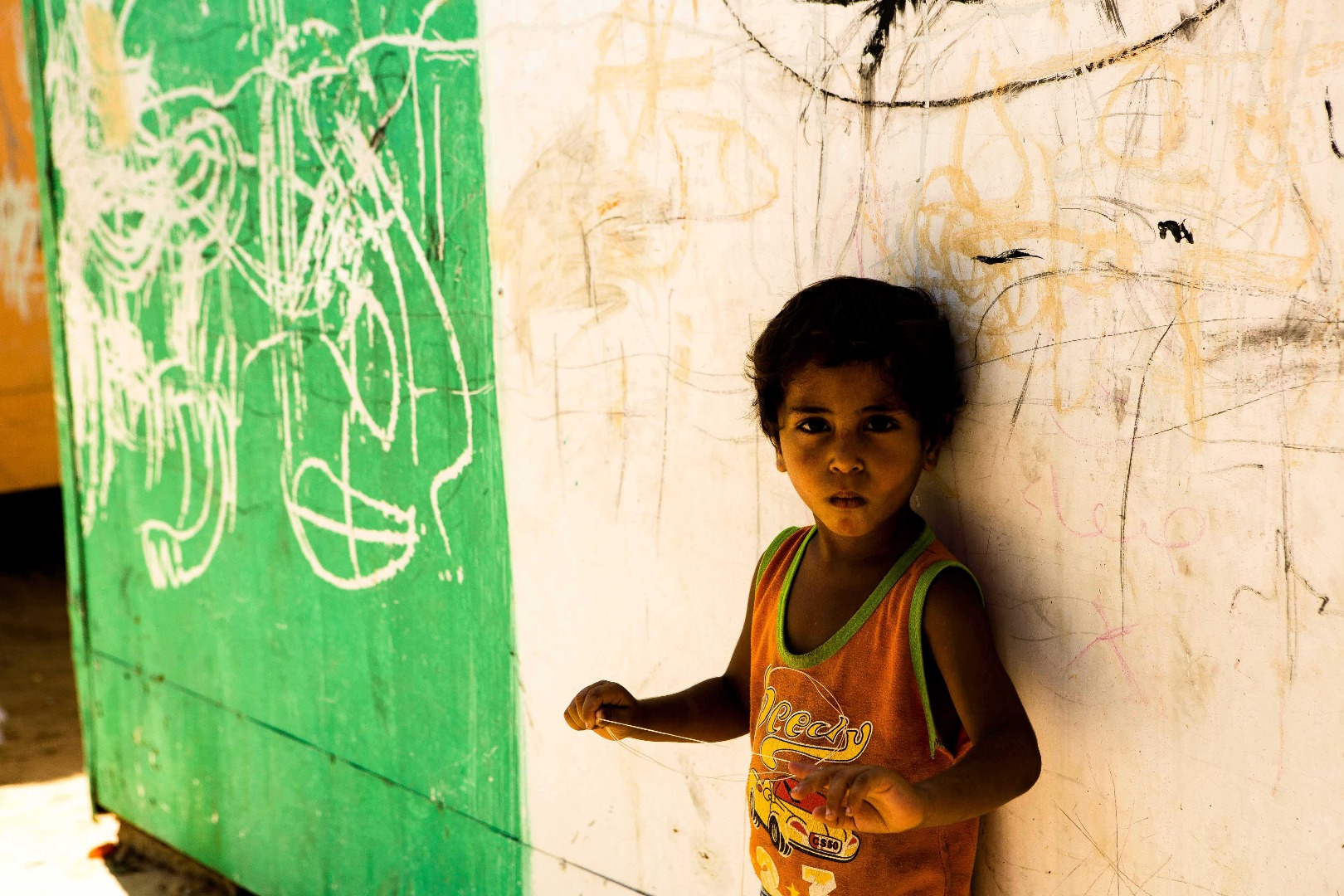 We have been receiving updates from our partners in Gaza, Al Ahli Arab Hospital and NECC as they provide emergency support. We want to give them our full support at this critical time.

At least 14 families in Gaza have lost three or more family members. We have heard reports of families swapping their children with their siblings or cousins, so that if one of their homes was destroyed the entire family would not be killed.

According to the Ministry of Health, 1,948 Palestinians were injured during the hostilities, 610 children, 398 women and 940 men.

In Israel, 12 people were killed from rocket fire and up to 700 injured.

Al Ahli Arab Hospital has had to respond to the trauma and injuries caused by the recent conflict. There have been major increases in the number of patients attending their burn and physiotherapy units. They have had to extend their consulting and surgical hours as they pick up on the primary health care of patients because the government hospitals are still only focussing on those directly injured from the conflict.

Much of the hospitals work is delivered in partnership with a network of community groups who are reporting an urgent need for therapeutic interventions for children and families who are demonstrating the effects of acute trauma. They are also reporting increased cases of childhood malnutrition as families who were already struggling to survive on food support (80% of the population in Gaza receive food support), have lost their livelihoods, and for many, most of their possessions.

Suhaila Tarazi from Al Ahli said, “We are all losers in this war. All of us. Anytime innocent lives are lost, we all loose. This war was fought against the civilian population. What a disaster it has been. I ask myself, “How do I deal with this?” I just hope this will be the last war, that wisdom will prevail.”

NECC, our other partners in Gaza, re-opened all of their youth training and early year clinics as soon as the fighting ended. They too report the same conditions and an urgent need for psychosocial/therapeutic interventions for children, young people and families.

They are looking to provide emergency grants and business start up/re-start loans to the young people who have graduated from their programmes, (and for the families they work with), whose livelihoods have been destroyed and who have no income at all at the moment.

As they respond to these acute needs, they are also carrying out repairs and assessing the structural damage caused to their main building from the recent bombardments.

As a direct result of your generosity through this emergency appeal, we have been able to send much needed support to Gaza, so that our partners Al Ahli Arab Hospital and NECC can carry out these crucial interventions.