Our 'Water For Life' resource pack is full of interesting background information and resources which you can share amongst your friends and family, in your workplace, college, place of worship or in your community. We hope you’ll find it useful and inspiring. 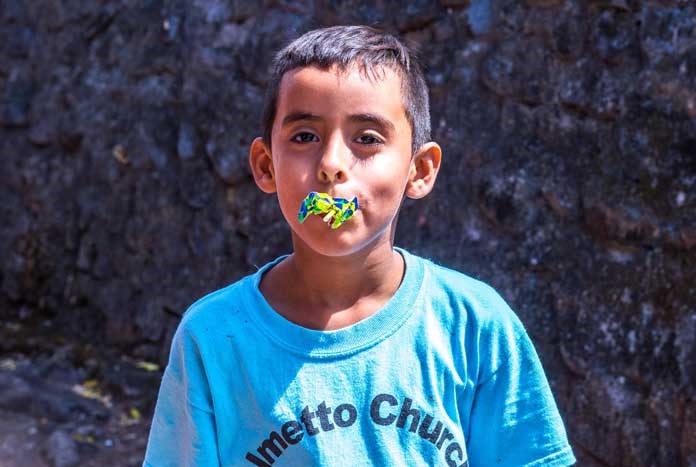 We’ve designed this resource pack to introduce you to our partner projects that we work with in Nicaragua.

Nicaragua is one of the poorest countries in the western hemisphere. Most of its population still live in isolated rural communities that experience the worst impacts of climate change. It’s also a beautiful country of volcanoes, rainforests and revolutions, which has inspired poets and theologians.

Throughout its history, it has had to struggle with natural disasters, climate change, deforestation and political upheaval. A civil war in the 1980’s, aggravated by the interests of superpowers left widespread poverty and political turbulence in its wake.

Unfair trade agreements exacerbated these problems leaving a country that was too poor to provide health care and education for its people with over 45% living on less than one dollar a day.

But with the emergence of small grassroots’ organisations, its people are becoming empowered, championing equality, developing inclusive theology, and maintaining a culture that sees art and poetry as the norm for everyone. Described as “the threat of a good example” Nicaragua is a country which prioritises the poor and shows the rest of the world how to build a community with equality.

This resource pack is full of interesting background information and resources which you can share amongst your friends and family, in your workplace, college, place of worship or in your community. We hope you’ll find it useful and inspiring.

First Of The Month

Receive our new ‘big read’ which will be available as a download at the beginning of each month.