“One cold December morning in 2015, I started my day with the terrible news that yet another child had been shot dead in Arroub Camp by IDF forces in Palestine.” Sarah Baron writes about fundraising for Palestine. 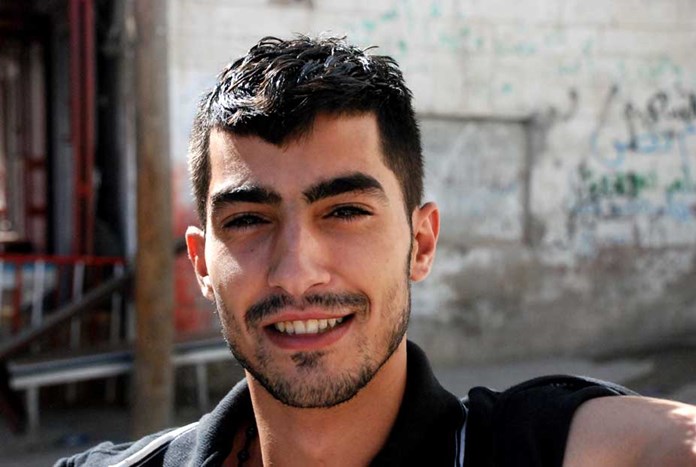 Amos supporter Sarah Baron raised over £900 for the young people of Arroub Refugee Camp. The money raised paid for some of the young people to leave the camp for the day to visit nearby Bethlehem. Some had never left the camp before. 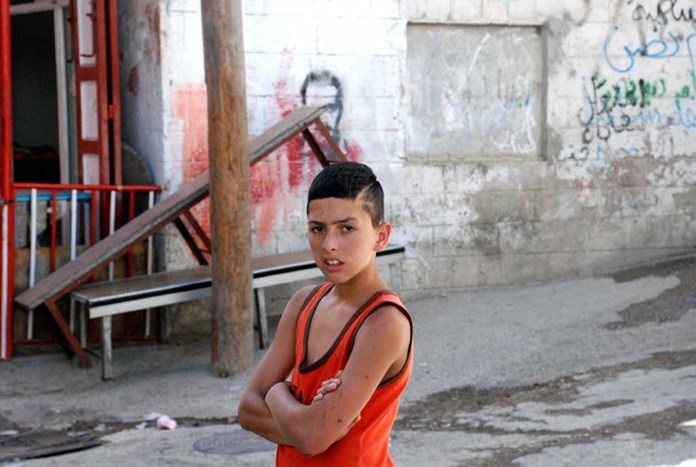 The camp has no parks or playgrounds and no sports fields. It has one caged, cramped children's centre and three over-crowded, dilapidated schools.

One cold December morning in 2015, I started my day with the terrible news that yet another child had been shot dead by IDF forces in Palestine.

This child was from Arroub refugee camp, north of Hebron, a community I spent 10 days with, in April — as part of a volunteer group on an Amos Trust Home Rebuild Project.

During our time there – including an overnight stay with local families – it soon became apparent that we were part of something much bigger than a building project. We were embraced by the community, we laughed together, worked together and shared our stories over copious cups of tea – we made lifelong friends.

The incredible warmth, generosity, courage and kindness the Palestinian people display – despite the unimaginable violence and trauma inflicted upon them daily by the occupation, is truly remarkable. Since returning, not a day passes when I don’t think of these beautiful, strong, dignified people and how much they taught me about life.

On our departure from Arroub, some of us made promises to our new friends – including to tell their stories on our return, to send them prayers and love, to stay in touch via email, to continue to stand in solidarity with them against the occupation and to do whatever we can to help.

But some days, like that day in December, when I read about yet another child’s murder, I feel so small and helpless and ineffective – what can I possibly do to bring an end to all this violence and injustice. Of course, the answer is always ‘absolutely nothing’!

Later that day, inspiration struck… I remembered a quote, from Anne Frank (well, I vaguely remembered it… Google helped me out a little at this point… credit where it’s due!):

How lovely that everyone, great and small, can make a contribution towards introducing justice straightaway. And you can always, always give something, even if it is only kindness.

And so I said ‘goodbye’ to apathy and resignation and decided to raise some money for the children of Arroub – initially for a Christmas party – so they could just relax and be children for an afternoon. We have seen, first-hand, how life in camp really doesn’t allow for much of a ‘childhood’:

So, I set up a donations page – hassled family and friends – contacted all the Amos volunteers from the April trip (and hassled them too). Basically I was a nuisance for seven days straight, wearing people down until they paid up!

I was overwhelmed by the response from everyone involved – and would like to personally thank each and every one of you for your kindness and generosity. During just one week we raised over £900.

Amos Trust kindly coordinated sending of the donations along with agreeing with camp leaders what would be most beneficial for the children. And so, the money has been used to take a large number of the children out of the camp for a day trip to Bethlehem, by bus, along with lunch and souvenirs.

One of the leaders, Rania, has recently sent this encouraging feedback:

“It was a heartfelt contribution from Amos Trust to fund such a wonderful and exciting trip to Bethlehem City and the Nativity Church. The trip was a huge success. The children were in dire need to leave the camp for a few hours, far from the escalating and brutal Israeli soldiers’ assault on the camp.

The group enjoyed the bus trip, tour of the city streets, an amazing performance by scout troops in Nativity Square, and visiting the Church of the Nativity. The younger children were completely stunned by the huge decorated Christmas tree in the square – they have never seen anything like it.

And, most importantly, they were all delighted and overwhelmed with the candies and gift souvenirs they received as part of their day out. The children were so happy that many came back asking for another trip soon – some of them have never left the camp before.

Your continuous support and assistance in the Arroub camp means so much to us – and even more to the Arroub children. Thank you.”

And, most importantly, they were all delighted and overwhelmed with the candies and gift souvenirs they received as part of their day out. The children were so happy that many came back asking for another trip soon – some of them have never left the camp before. Rania, Community Leader

And so I would urge you all, however great or small, to make a difference in the lives of others – use whatever you have, to do whatever you can. And if, like me, you sometimes falter and think you can’t, just heed the wise words of the Dalai Lama XIV:

If you think you are too small to make a difference, try sleeping with a mosquito.

If you have taken inspiration from reading Sarah's story and would like to fundraise for Amos Palestine, please download our Palestine Fundraising Pack for ideas, help and support. 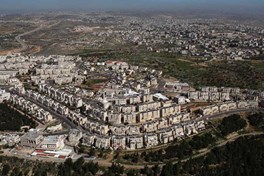 “Today, over 7 million Palestinians live as refugees or displaced persons across the Middle East and beyond — descendants of those displaced during the 1947-49 war, and those who have been subject to forced displacement under the Occupation of Palestine by Israel since 1967.” Chris Rose writes about Nakba Day 2020 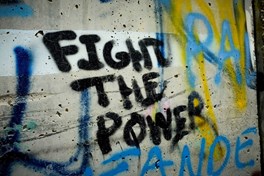 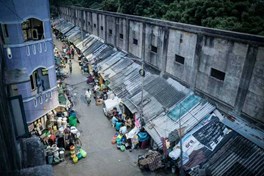 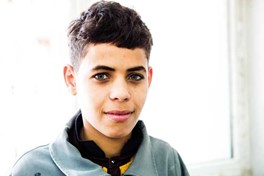 Ahlan from Gaza! Gazan journalist Omar Ghraieb writes exclusively for Amos Trust about life in the Gaza Strip and COVID-19.

“Greetings Dear Readers, from one of the hottest spots in the world, the Gaza Strip. What is known as an impoverished coastal enclave, densely populated and until recently was known as one of the few places that was corona-free — that was until two exogenous cases were detected.” Gazan journalist Omar Ghraieb writes exclusively for Amos Trust about life in the Gaza Strip and COVID-19. 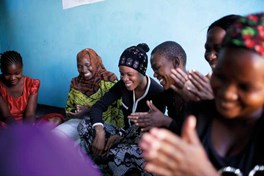 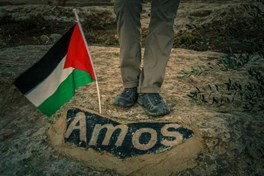 “Our vision is of Israelis and Palestinians living in peace together, each having their own national identity and each respecting the other. It is not based upon divisions of land but on rights. This is the vision with which we have to challenge the Trump plan with. For even though it may sound daft it is actually far more achievable.” Chris Rose writes about President Trump’s recent Peace Plan.