Campaigning for equal rights for Palestinians and ending Israel’s apartheid policies; campaigning on Palestine requires a combination of awareness-raising, advocacy, and being fed in such a way to be able to keep going. 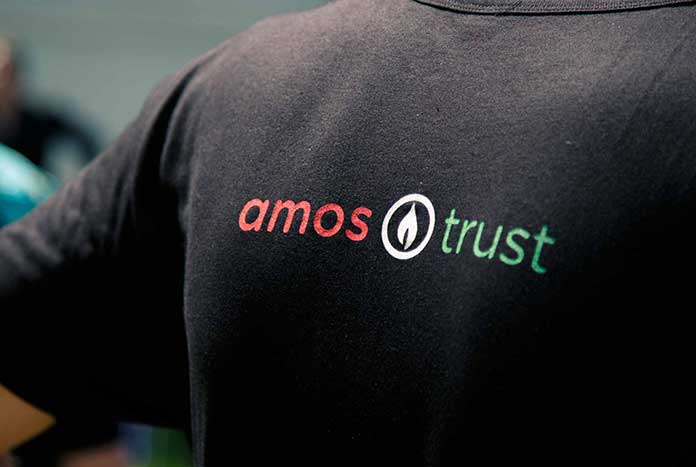 Amos Trust seeks to find creative ways to raise awareness, educate and challenge stereotypes by giving a voice to the voiceless and working alongside our partners in the West Bank and Gaza. Change the Record is our umbrella for the advocacy campaigns and activism that we are involved in as part of our Palestine Justice work.

We carry out acts of solidarity to encourage people to get involved in practical actions — to make some ‘good noise’. So join us as we Change The Record. 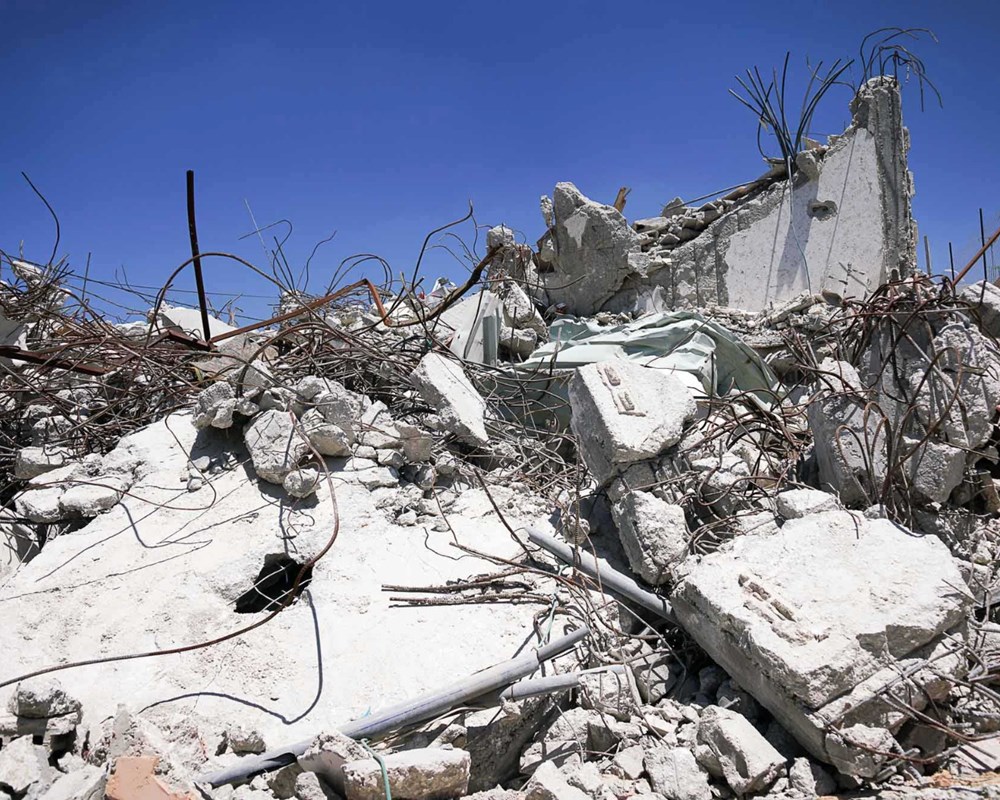 Rebuilding demolished homes in the West Bank is a powerful challenge to injustice and a profound act of solidarity. Find out more.

Why did we run the Wall? Home demolitions, land confiscations, illegal settlements, the Separation Wall... this is how Israel is annexing Palestine. Actions speak louder than words. Join us! 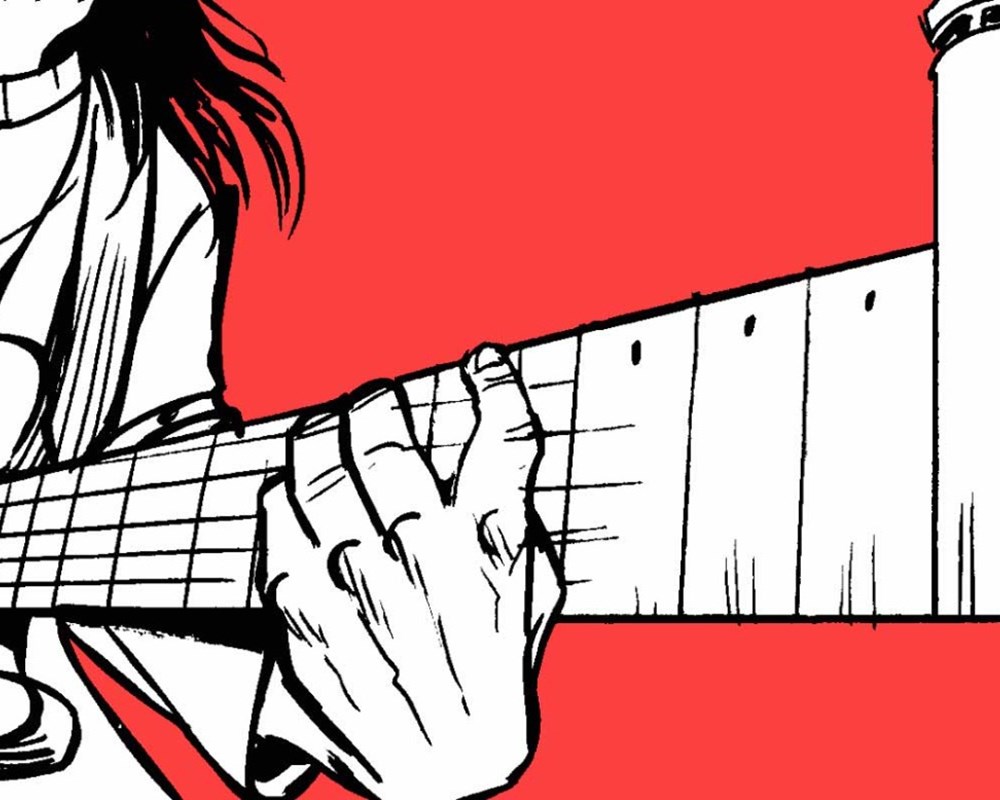 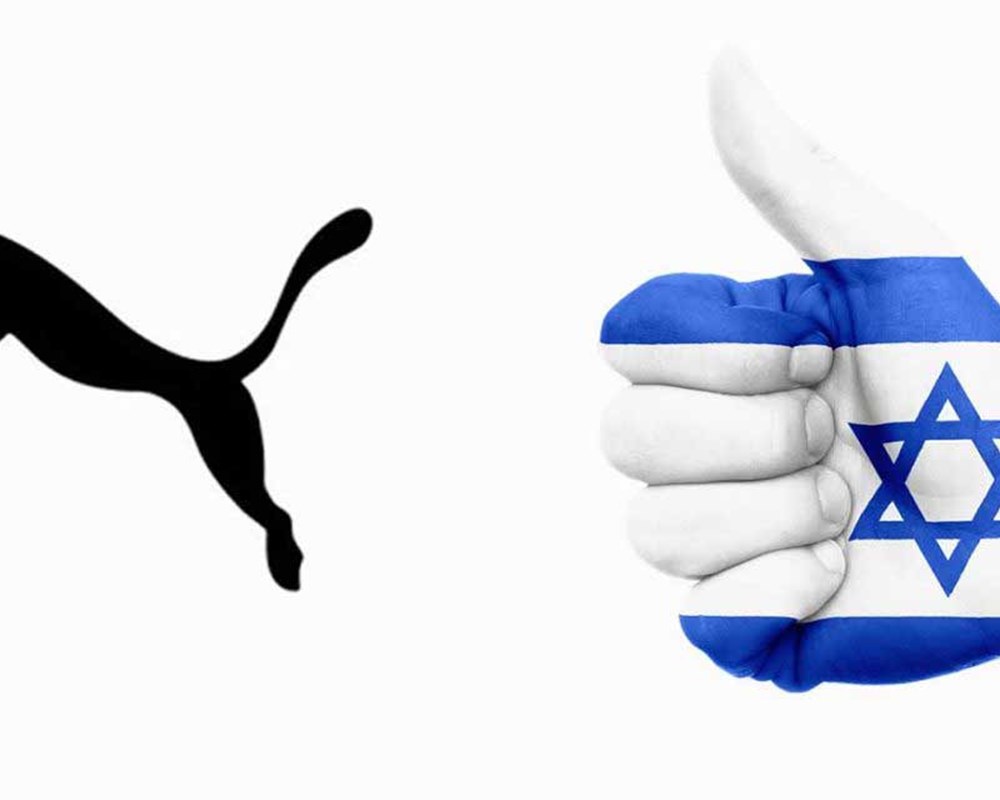 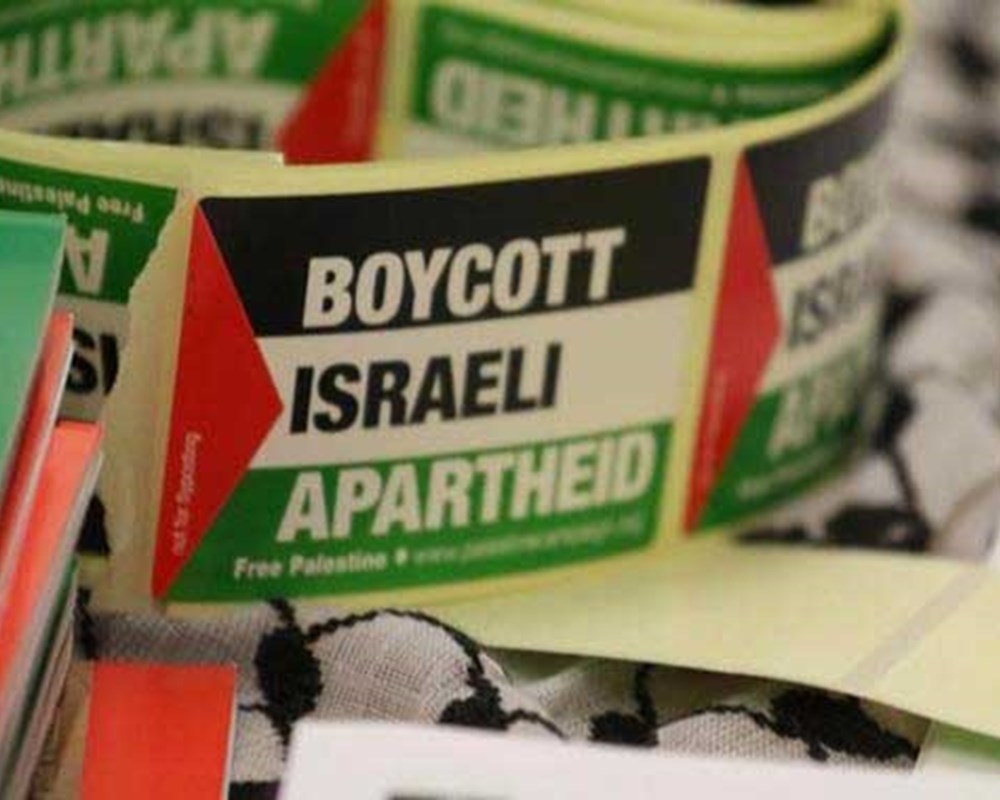 BDS is perhaps the most ambitious, empowering, and promising Palestinian-led global movement for justice and rights.

Please visit waronwant.org/our-work/palestine to find out how you can be involved in the Stop Arming Israel campaign. 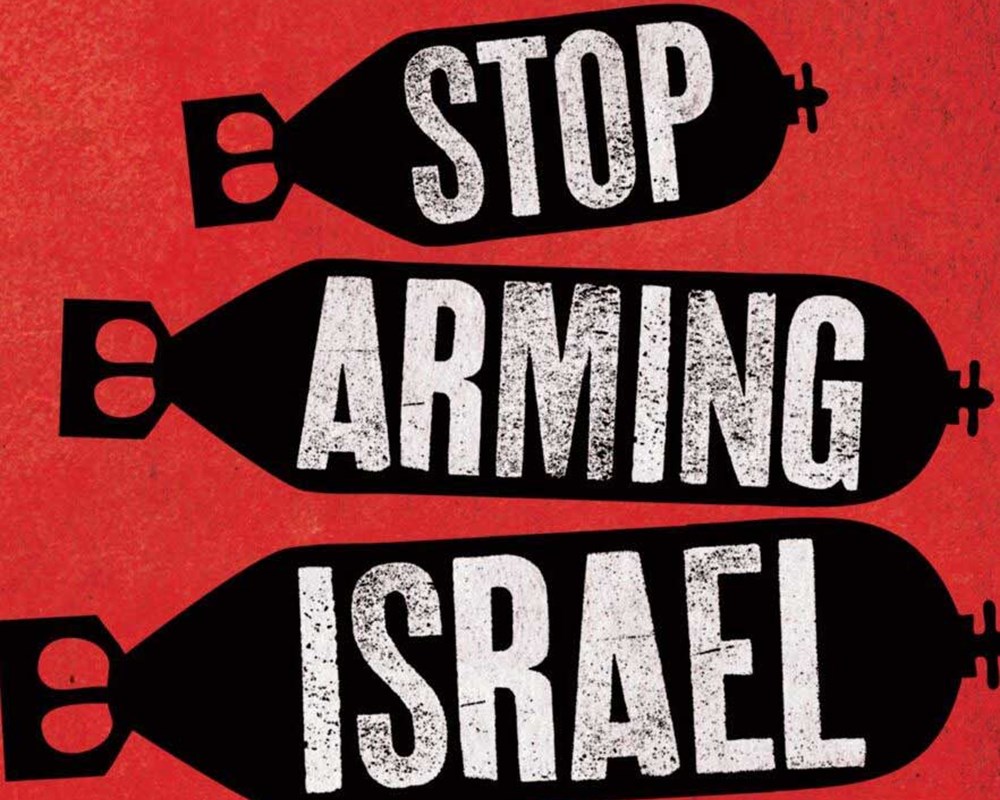 We Are All Palestinians 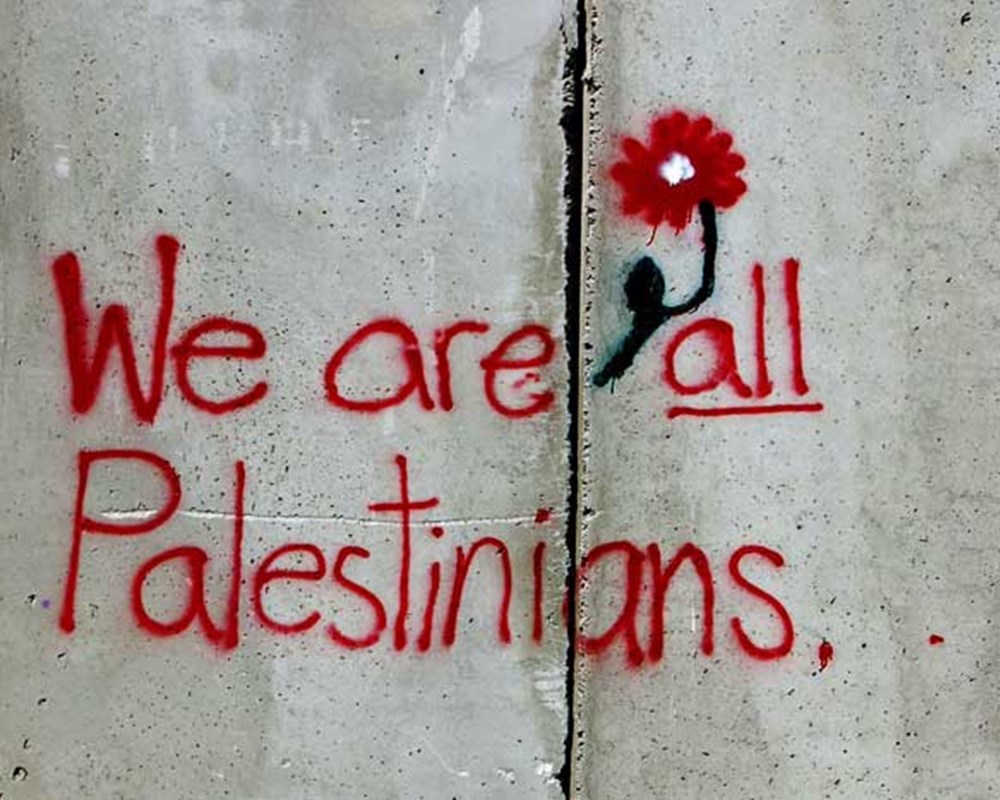 A call to action to the church across the world, asking them to denounce Occupation and take a lead in the campaign for a just peace. Get involved in pressing other denominations to Change The Record for Palestine.