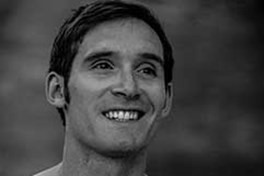 Matthew is a public policy economist specialising in improving social outcomes. He has worked extensively on climate change policy and economic development for the UK Civil Service and has spent time in Israel-Palestine and India over the past decade. These are just some of the reasons why Matthew is Amos Trust’s treasurer. He is a keen pianist, linguist and also teaches yoga and meditation. 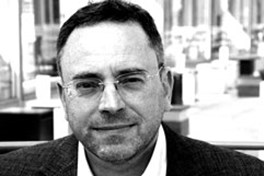 Robert became a trustee for Amos in 2016 and is now our Chair. Robert has worked in corporate communications for the Co-op Group and before that spent seven years running a fundraising and marketing agency working exclusively for the voluntary sector. He began his career at the BBC where he spent ten years in local and national newsrooms. Robert’s blogging on Israel-Palestine can be read on the Patheos website (please click below). He lives with his wife Anne, an Anglican priest, and their four children in North Yorkshire. 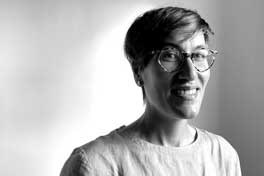 Ayla’s first Amos experience was a trip to Nicaragua in 2017 where she visited villages supported by CEPAD. Sharing stories of hope, education, and climate justice inspired her to learn more about Amos’ work and values. She became a trustee in June 2021. Ayla is an academic with a background in theology and art history. She has worked with organisations promoting the arts in relation to intersectionality, with a particular focus on LGBT+ communities and anti-racism. She is also a Church of England priest who loves traveling and cooking. 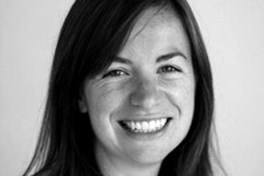 Madeleine has been a trustee of Amos for three years. She is HelpAge International’s Global Humanitarian Advocacy Adviser, having previously worked as a human rights monitor and advocate, and led a series of programmes and campaigns working in the Middle East team at Christian Aid and for Mind, the national mental health charity. Madeleine is a keen photographer and big foodie, hosting exhibitions and supper clubs to raise funds for Amos and other charities. She is currently enjoying life as a first-time mum! 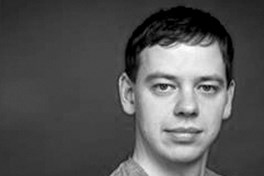 Robin walked to Jerusalem with his wife Naomi as part of the Amos Just Walk in 2017 and has been a trustee since 2018 (apparently he showed some good organisational skills!) As a keen Greenbelter, he’s been following Amos Trust for many years and is delighted to be able to contribute a little to their incredible and diverse work. When he’s not walking, Robin runs his own software development and consulting business. In his spare time, he is renovating his home in Cambridge. 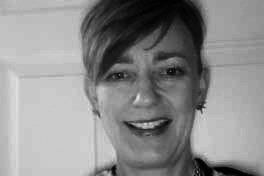 Jane first became involved with Amos in the summer of 2015 after a chance meeting at the Amos stand at Greenbelt Festival. The following year, she and her family joined Amos on a trip to Palestine. The trip had an incredible impact on her and she became a trustee 2-years later. Jane has been running her own consultancy business since 1997, working as a management consultant in the public/voluntary sector, mainly in the area of Public Health, with a focus on substance misuse, sexual health and children and young people. Jane enjoys music, gigs and is learning to play classical guitar. She lives in South-East London.