“Any artist who does cross the peaceful Palestinian picket line, regardless of intentions, is used by Israel’s far-right apartheid regime to whitewash, or ‘artwash’, and therefore perpetuate its system of oppression against Palestinians.” Palestinian musician Samir Eskanda writes about why the cultural boycott of Israel is vital for the peaceful struggle against Israeli apartheid. 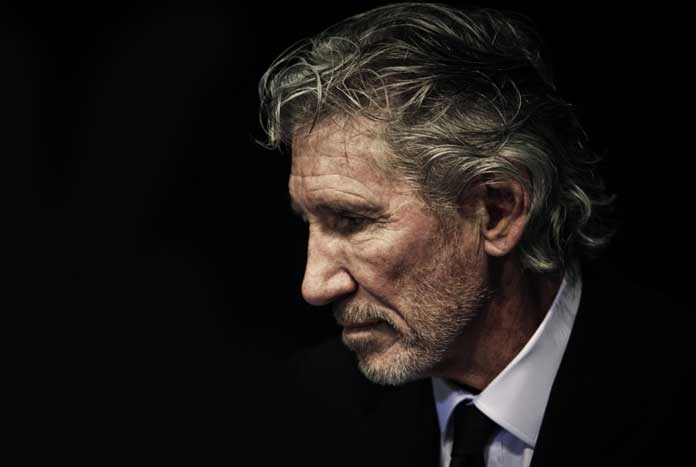 British artists who have made their support for BDS public include musicians Roger Waters (pictured), Portishead and Kate Tempest, and directors Ken Loach, Peter Kosminsky and Mike Leigh. Actors include Miriam Margolyes, Riz Ahmed and David Calder amongst others.

Since 2004, Palestinian civil society has called for the cultural boycott of Israel, inspired by the international solidarity that helped end apartheid in South Africa where all progressive artists refused to perform lucrative shows, with few exceptions.

Any artist who does cross the peaceful Palestinian picket line, regardless of intentions, is used by Israel’s far-right apartheid regime to whitewash, or ‘artwash’, and therefore perpetuate its system of oppression against Palestinians. 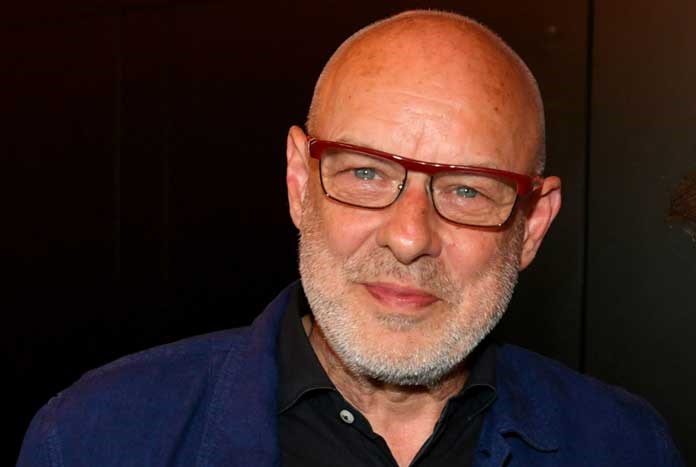 The English composer and producer Brian Eno once said, “art is a powerful substance. It depends whose hands it gets into. There’s no reason why your art should survive that transition and not become a weapon in somebody else’s hand.”

A few British artists have learnt this the hard way. In playing Tel Aviv they were heartily endorsed by the Israeli foreign ministry and its embassies and lobby groups, just as grassroots groups like Artists for Palestine UK warned. Israel’s international image has plummeted in recent years, including among young Jewish Americans, who have joined the BDS-supporting Jewish Voice for Peace en masse, revulsed at Israel’s war crimes in besieged Gaza and the occupied West Bank, including East Jerusalem.

Some ask: why no boycott of the US, the UK, and other states violating international law and abusing human rights? Because boycotts are not a principle, but a tactic, employed when called for and judged effective by oppressed communities in their struggles for freedom and justice.

A few British artists have learnt this the hard way. In playing Tel Aviv they were heartily endorsed by the Israeli foreign ministry and its embassies and lobby groups, just as grassroots groups like Artists for Palestine UK warned.

The overwhelming majority of Palestinian civil society has called for boycott, divestments and sanctions against Israel’s apartheid regime as well as against corporations and institutions, including cultural institutions, implicated in its grave human rights violations.

International artists are not the only ones to have vocalised their support for BDS. More than a thousand citizens of Israel, mostly Jewish, have endorsed the Israeli group Boycott from Within, recognising the urgent need to isolate Israel’s apartheid regime through boycotts.

South African MP Mandla Mandela, Nelson’s grandson, wrote last year of “the eerie similarities between Israel’s racial laws and policies towards Palestinians, and the architecture of apartheid in South Africa. We South Africans know apartheid when we see it.”

In this context, every conscientious person has an ethical duty to do no harm to the nonviolent Palestinian struggle for justice. For artists, that means, at the very least, refusing to allow your art to become a weapon in somebody else’s hand.

Samir Eskanda is a Palestinian musician.