Wishing On The Star Christmas Appeal 2021 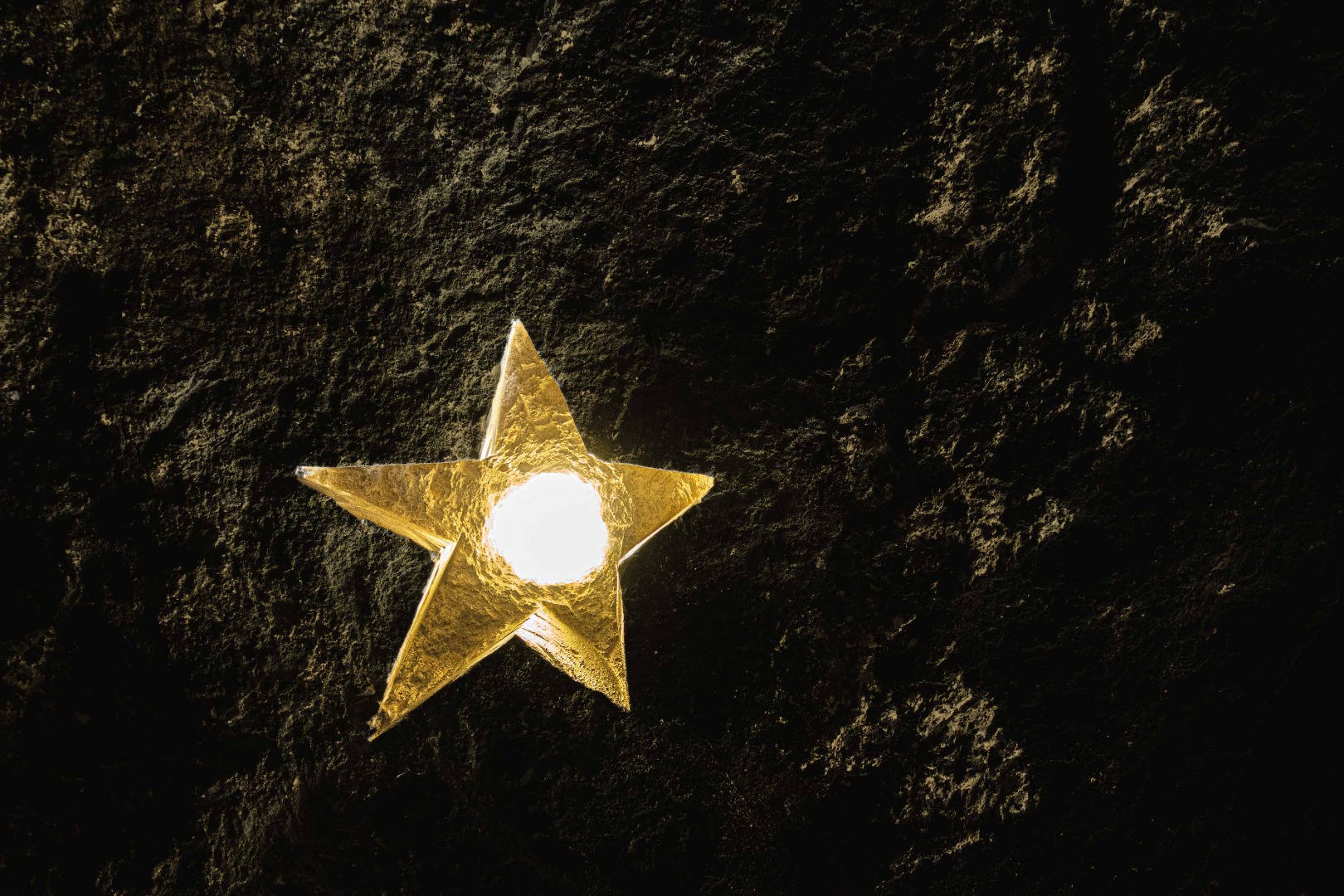 This Christmas, will you join us in transforming trauma into hope for young people in Bethlehem and Gaza? All gifts donated between 30th November and 7th December through the Big Give will be doubled.

We are delighted to announce that once again, every gift donated online to our 2021 Christmas Appeal through The Big Give from Midday on 30th November — Midday on 7th December will be doubled! 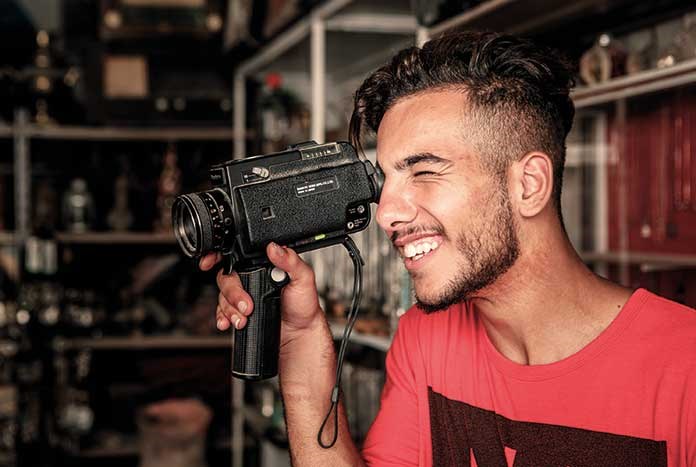 Our 2021 Christmas Appeal is for those who turn dreams into realities — Alrowwad in Aida refugee camp in Bethlehem and NECC in Gaza City.

The pandemic has had a devastating effect on Aida camp, where over 70% of its population is unemployed. Israel’s Separation Wall hems in Aida’s densely overcrowded streets, and Israeli soldiers routinely raid the camp, using excessive force and often arresting children who vent their frustration by throwing stones.

To stop the children and young people from the camp from entering this dangerous cycle, Abdelfattah Abusrour set up Alrowwad Cultural and Arts Society as a safe space where they could study, channel their dissatisfaction and express their identity through music, dance, drama, film and photography.

“We do not have the luxury of despair. We have to transform the garbage of suffering into seeds of hope. We have to create a better future for our children.” Abdelfattah Abusrour, Alrowwad, Bethlehem

Alrowwad offers after-school and weekend education support with access to a library, computers and teaching assistants. In addition, they run Dabka dance training — a traditional Palestinian dance that they fuse with modern moves. They also offer a photography and film course that trains young people on how to document their lives.

Gaza is again slipping from the news; in the 15 years of the blockade, it has never felt more isolated. This summer saw the fourth major conflict that young people in Gaza have lived through. They have become all too used to experiencing extreme violence and its devastating impact.

Before the latest attacks, 25,000 children were waiting for trauma therapy — children like 7-year-old Abed from Shajaia, one of Gaza’s most heavily bombed areas.

Abed showed behavioural and emotional problems, so his mother took him to our partner NECC’s local clinic, where he was invited to join their play therapy sessions with other children. She now reports a remarkable change in his behaviour.

This December, 40,000 young people will graduate from Gaza universities. Many of their families have no employment, so they rely on them to become breadwinners. Yet 80% of female graduates, like Rawan, will find no work. Fortunately, Rawan went on to retrain at NECC’s women’s only multimedia and graphics design course.

“This new diploma is unique, and I have learnt so many practical skills. At the end of the course, I published my work on LinkedIn. I received a call from Arab Golf, who had seen it, and I now have a very valuable income from this Saudi company.” Rawan, Gaza City

There are now so many more children like Abed who desperately need trauma therapy, and each year more young people like Rawan need to learn new skills if they are to have any hope.

Can you help us support Alrowwad and NECC as they continue developing their vital work? Please donate now by clicking on the button below and do join us to hear Abdelfattah Abusrour from Alrowwad in Aida refugee camp speak at some of our Beautiful Resistance Christmas Carol Tour events.