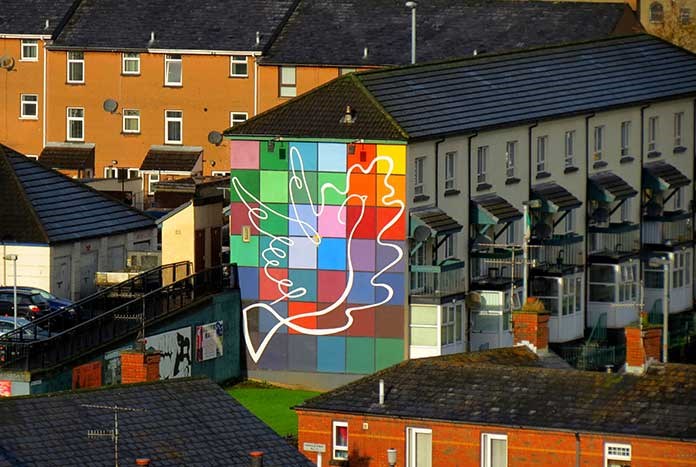 This Is Our Story; What Is Yours?
With Tom Kelly and Adrienne Chaplin

Unlike most murals in Belfast and most of Northern Ireland, the series of murals is not sectarian but draws attention to the effect of conflict on innocent citizens, especially children. 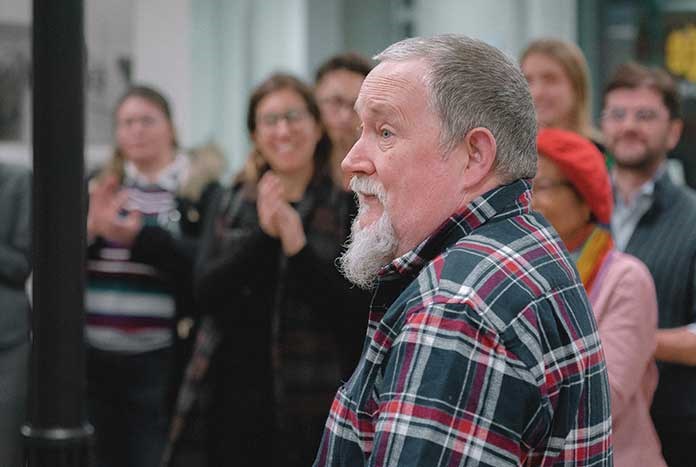 In the webinar, Tom spoke about his own experience growing up in the Bogside during the conflict, how he got to make the murals and what they mean for the community today.