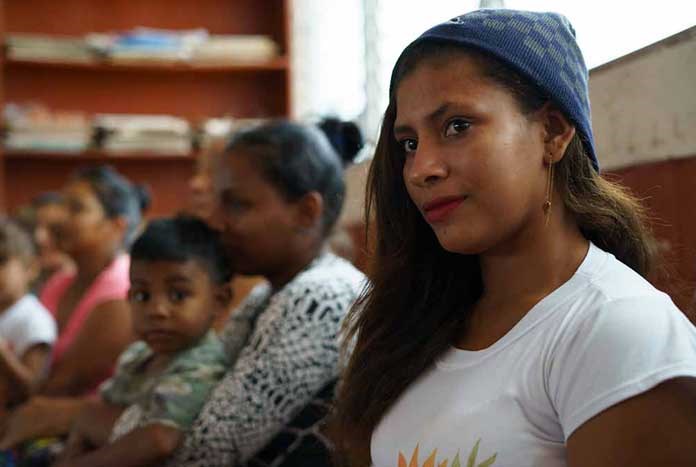 So watch again as we hear from Marie, Adenike and Immaculate — three fearless female climate activists, about the work they’re doing in their communities to fight against the climate crisis.