“He could not have known that every single one of his five children would be displaced in 1967 and that they would all lose their right to be called Palestinians. He could not have ever imagined that not a single one of his 19 grandchildren or 24 great grandchildren would live in Palestine or have any Palestinian documentation.” Phoebe Rison from Sabeel-Kairos UK writes about her family roots in Palestine on Nakba Day 2019 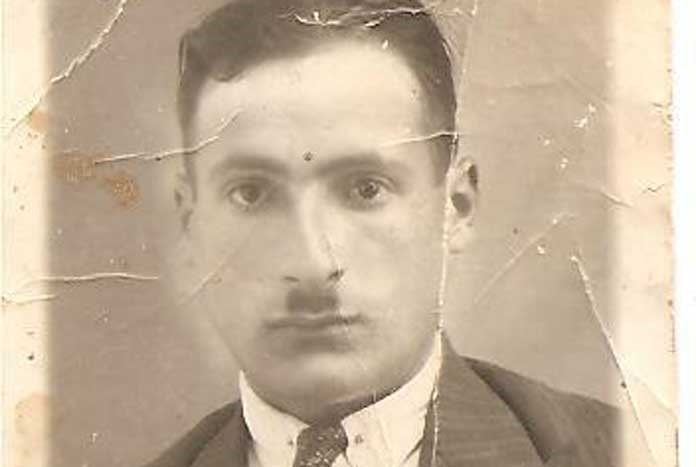 Farhan Aranki, Phoebe’s grandfather, died in 1947 when her mother was a toddler. He could not have known of the catastrophe that was about to destroy his country and his family.

I think he would weep.
What more than that could he do?

“I think he would weep. What more than that could he do?” my mother says when I ask her how she thinks her father would respond to the situation in Palestine following his death.

My grandfather, Farhan Aranki, died when my mother was a toddler in 1947. He could not have known of the catastrophe that was about to destroy his country and his family.

He ran a small electrical shop in Jaffa with his brother and he would not have known that less than a year after his death, nearly all the Palestinians were to be forcefully displaced from Jaffa and their homes and businesses given to others based on ethnicity and religion. 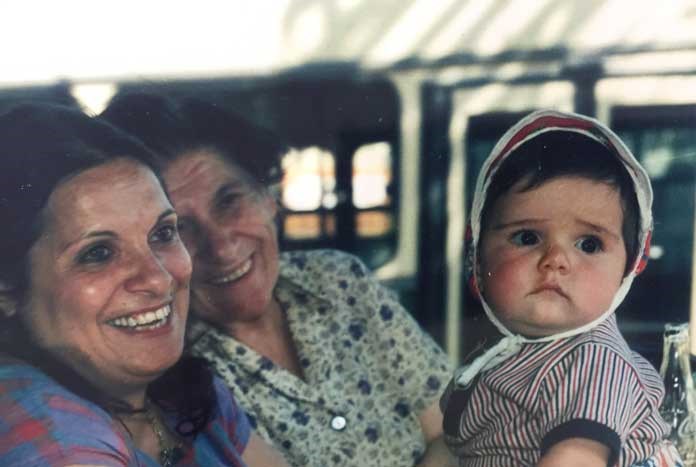 “We have memories, not papers”, my mother always used to say to me growing up, a desperate way to help us feel Palestinian even if we — legally — were not. None of us inherited my grandfather’s business in Jaffa, none of us tend his olives in Birzeit, none of us live in his house in Jerusalem. We no longer exist. We are not a Palestinian family. “Hek il Haya” my mother sighs in Arabic. Such is life.

“We have memories, not papers”, my mother always used to say to me growing up, a desperate way to help us feel Palestinian even if we — legally — were not.

The Nakba and the chain of events it began has a million stories for individuals and families and also on a global political scale. And it’s a story that keeps re-telling itself in the terrifying bombardment of Gaza we have seen in the last few weeks, years, and decades, where so many have lost their lives and their homes.

What is the Nakba?
As a Palestinian, I feel a bit numb writing that. I wonder how there can still be people in the world who don’t know about this awful catastrophe that has ruined and changed the lives of so many millions of people, my family included. How can people still not know about the awful 71 years of suffering of my people? And how can so many of those people live in Israel, the nation that perpetuated those crimes?

In 1948, Zionist armies and militias swept through Palestine and violently killed thousands of Palestinians and chased approximately 700,000 out of their homes, villages, and country; they and their descendants now in the millions, and many still without rights, protection or a state. And with this first large scale act of ethnic cleansing — which still continues today with the eviction of families from Jerusalem and the Negev — the state of Israel was created and the long and hard campaign to replace one ethnic and religious group with another began. Since 1998, Palestinians have commemorated this day on 15th May, Nakba Day. 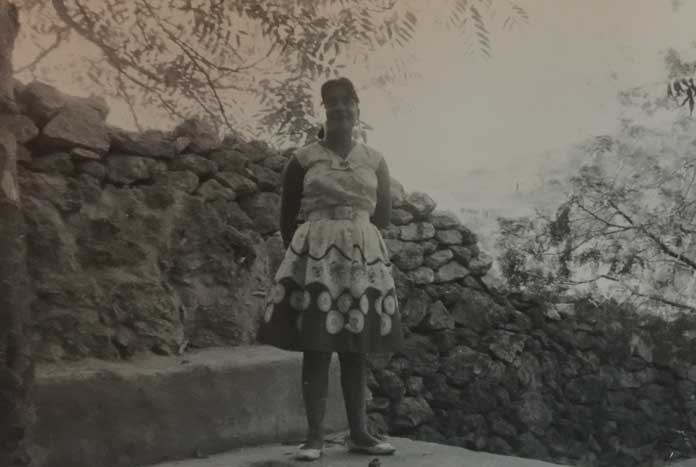 This removal of Palestinians from their homes and from their land is heart-breaking. Especially when you visit Palestine and you come to understand the real significance of this land — the giver of food and fuel. All Palestinians, especially those who lost their homes and land in the 1948 Nakba and the 1967 occupation, have images in their minds of their parents and grandparents tilling the land to grow wheat, resting in shade under olive trees and picnicking in the spring blooms that cover our beautiful hills. Our cultural identity is so acutely linked to the land, its beautiful views and the food and treasures it has produced for us for generations, from our olive wood nativity sets to our olive oil and maftool.

How can people still not know about the awful 71 years of suffering of my people? And how can so many of those people live in Israel, the nation that perpetuated those crimes?

That the land and its resources have been stolen from us and our freedoms upon it severely restricted is a constant pain to all Palestinians. As Munther Isaac wrote in 2017,

“It is evident that the land is a place of hostility, strife, and division. The reality in the land is one of injustice. There are oppressors and there are the oppressed. Not all the people of the land are equal. There are laws that differentiate between ethnicities and religion — against the biblical vision of equality. The resources of the land are not shared equally. Theology has been used in Palestine to justify the occupation and injustice.”

This is the current status quo that Palestinians are trying to resist daily. We see it in Gaza. The dedication to that resistance even when it results in death, destruction, and chaos because the ideals of justice, peace and equality are worth asking for even from the most vicious of oppressors. 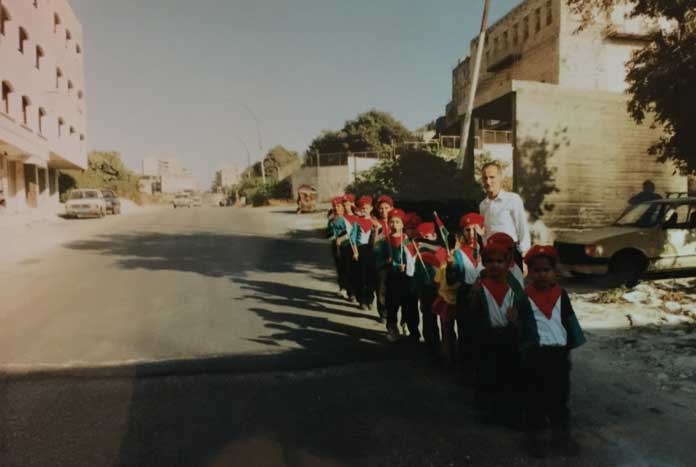 Some of us are lucky enough to have set up homes in other countries where we have citizenship and rights, but what about those refugees in Gaza, West Bank, Jordan, Lebanon, and Syria? With the keys to the homes they were forced out of in 1948 firmly in their hands, they are still waiting for their international human rights to be recognised so that they can finally go home. And in the meantime, their lives are a limbo of conflict, poverty, and heartache.

For those Palestinians who have a new land to provide and protect them and for those who are not Palestinians and who seek the same justice by standing in solidarity, our duty to speak up for those still suffering the daily inequality of occupation, theft, violence, and humiliation is a clear one. We must do all that we can to apply pressure on governments and institutions to bring about a just peace and see our vision of equality and flourishing lives in the Holy Land.

Some of us are lucky enough to have set up homes in other countries where we have citizenship and rights, but what about those refugees in Gaza, West Bank, Jordan, Lebanon, and Syria?

My grandfather may not have known what terrible things were to come for his people and his family so soon after he died, but I am certain that he would be eternally grateful and in awe of the hundreds of thousands of people around the world like you who give so much of your support and energy to helping Palestinians.

He would be in disbelief that so many people knew so much about the small patch of earth that he was born and grew up on. The thought of so much support from so many strangers would surely make him weep too, I suggest to my mother. She agrees, ‘I think it would. It always moved me’. We invite you to be a part of this solidarity and resistance and join us in the fight for equality and freedom for all.

Phoebe Rison is an advocacy worker at Sabeel–Kairos.