Nicaragua has recently been battered by two hurricanes in rapid succession. Hurricane Eta caused extensive damage along the Caribbean coast before inflicting far greater damage on Gautemala. Hurricane Iota hit the already-saturated land causing mudslides, flooding and extensive damage to central Nicaragua including the communities we support in Teustepe. We received this update from Olivia Lekel from our partner CEPAD. 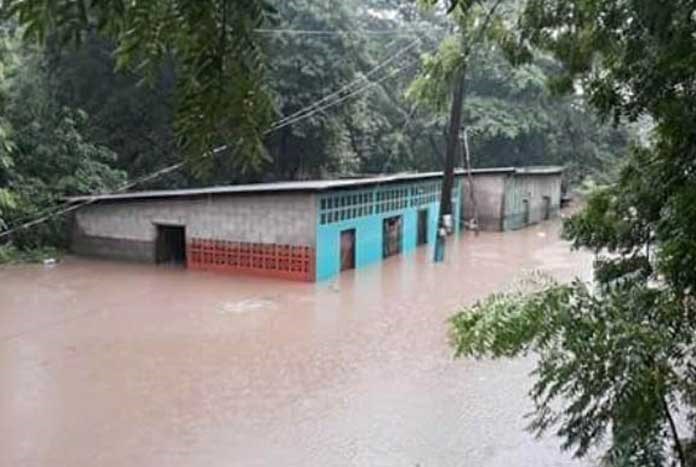 Hurricane Eta and Iota — the impact in Teustepe
23 November 2020

It’s hard to comprehend the reality of such devastation all across the country. Everyone is affected by these storms, yet as you know, those who are already vulnerable are the ones most affected.

Some details and photos:

In Teustepe, there was significant flooding and small landslides in the new and graduated communities. 96 homes were lost or damaged, with many families’ possessions being damaged too. In Barranco Alto, 17 homes close to the river were lost. 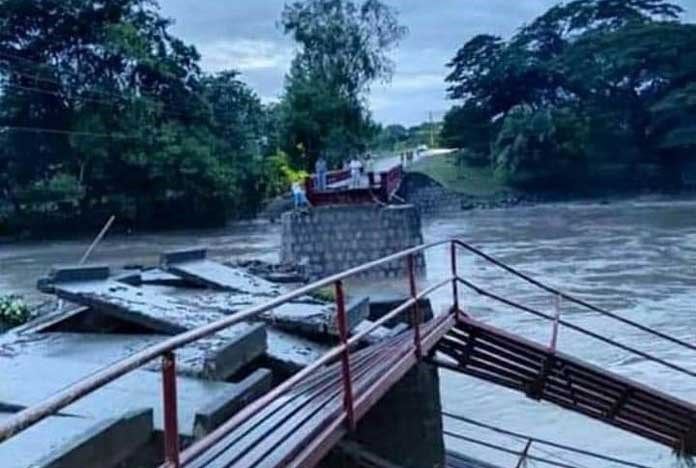 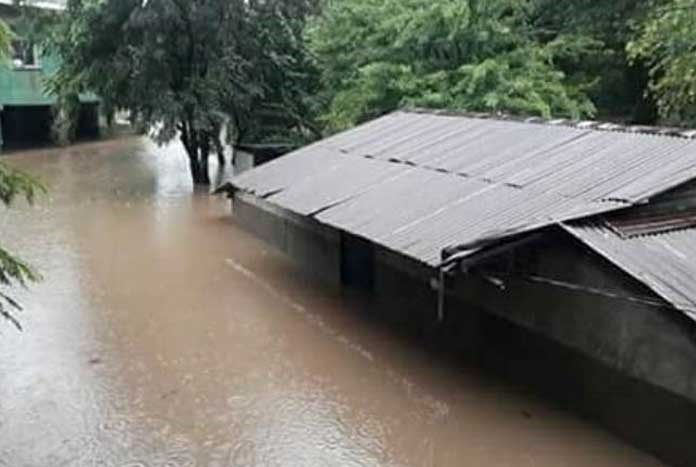 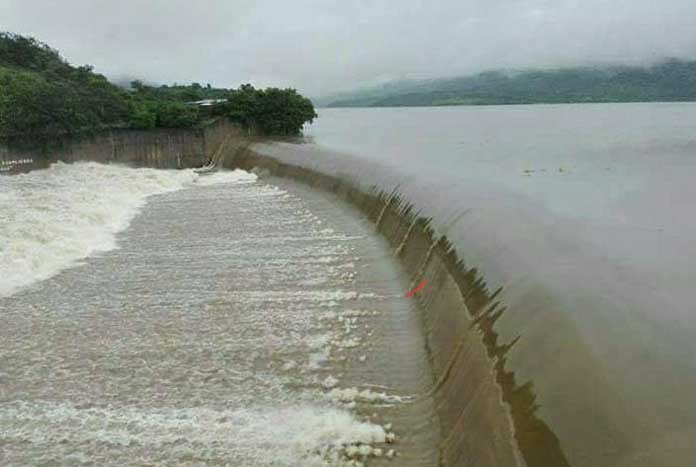 Bridges, roads and other infrastructure was damaged and wells are contaminated from flooding. Local government agencies are working to repair roads, electricity and water service. Landslides in particular have a long-term impact — after a landslide, the soil must be rehabilitated for a number of years before it can be planted on again.

It’s hard to estimate precisely, but it’s safe to say that most of the corn and bean crop is lost. What had made it through Eta was lost in Iota. Many families are at risk of hunger — not just the farmers who lost crops, but others too as prices have sky-rocketed.

The government is already working to build a provisional bridge from the highway to Teustepe. In the meantime, there are two small boats ferrying people across. Joel says the elderly say that that river, the Rio Malacatoya, has never flooded that high before, as far back as anyone can remember.

Thankfully all of the CEPAD staff are safe, but some of their homes have been damaged and their crops lost too.

CEPAD received emergency aid funding from Act Alliance to provide food packets, hygiene kits and seeds to some of the hardest hit communities in Teustepe, Pantasma and Matagalpa. Their teams have been out in the communities and identified the need to provide roofs for 100 families and seed packets for 473 families to re-plant their crops at a total cost of $57,629.

Amos Trust have sent an immediate donation of $3,000 and would like to make a further donation towards this. To support this appeal please follow the link on the CEPAD page on our website.