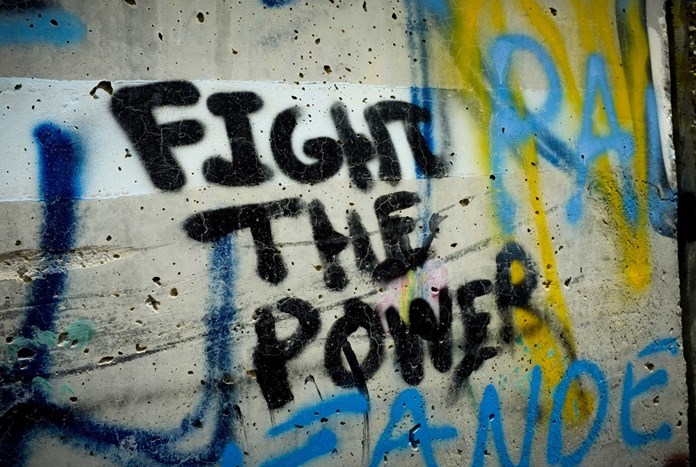 We launched our Emergency Coronvirus Appeal following the lockdown of Bethlehem. Since then, we have sent through 12 emergency payments of £2,000 each. These have gone to our 3 partners on the West Bank and to our partners in South Africa, India, Nicaragua and Tanzania.

From tomorrow, there will be a total lockdown for 4 days in Chennai — including groceries. It will be strictly implemented and Chennai will be deserted.” Paul Sunder Singh, Director — Karunalaya, Chennai, India.

Karunalaya has been struggling to get food support to slum and pavement-dwelling communities due to the lockdown conditions and trouble moving around the city.

The number of cases has been increasing in several districts in Chennai, prompting a stricter lockdown for 4 days from 26th April, when even grocery shopping is prohibited.

So many of these community members have no IDs so they cannot access government food aid programmes. They are all casual workers dependent on their daily wages and their incomes  ceased overnight. 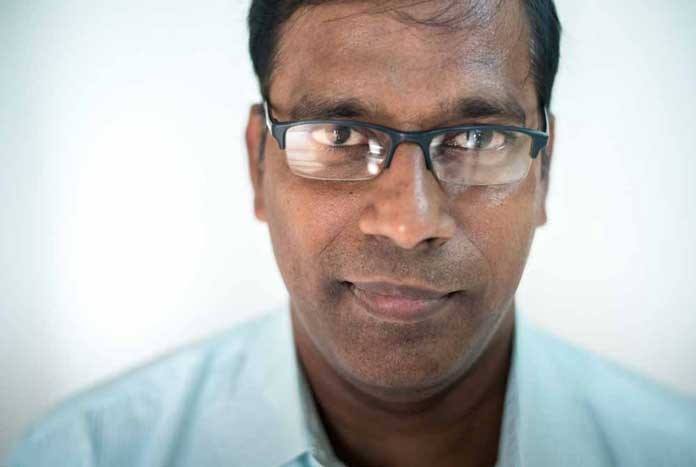 We launched our Emergency Coronvirus Appeal following the lockdown of Bethlehem. Since then, we have sent through 12 emergency payments of £2,000 each. These have gone to our 3 partners on the West Bank and to our partners in South Africa, India, Nicaragua and Tanzania.

We have been sending these through in response to our partners’ needs at any given moment. As they are all local projects, we know they are best placed to understand and respond to the needs in their communities.

West Bank
Bethlehem is dependent on the tourist industry and most of the community rely on the casual work that comes through this. This work has disappeared and for so many Palestinians, who are already heavily in debt, the impact has been severe. 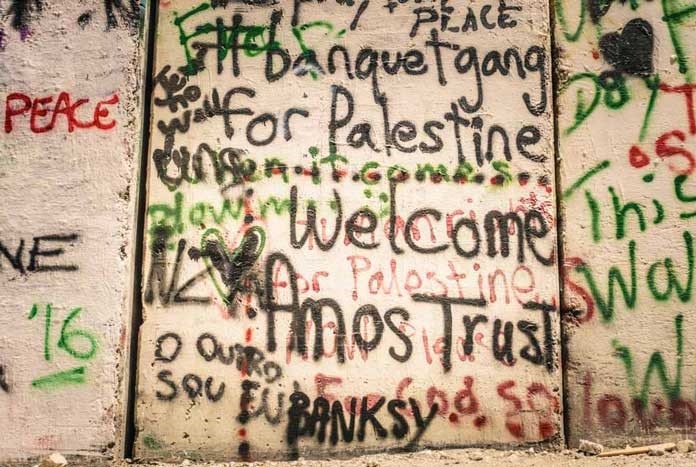 Our three partners, Holy Land Trust, Wi’am and Alrowwad have all been working around the restrictions imposed by the lockdown to provide emergency food packages to the communities they work with and are now working on longer-term plans as they know it will be another year before the tourists return.

South Africa
Umthombo has since quarantine began, fed and supported 255 children and young people on the streets — 10 of who are young mothers with young babies. Most of these have been forcibly ‘quarantined’ in the abandoned buildings they had been sheltering in with no access to a water supply or the ability to go out to get food; others have been forced into unsafe and inappropriate emergency shelters set up by the Municipality.

One young person who’d left the emergency shelters told Umthombo: “We’re being abused and assaulted because we are homeless. Things are happening that are not done to people who aren’t homeless. I’m concerned about our health — we’re all being put together and then in the day time, they push us back onto the streets.” 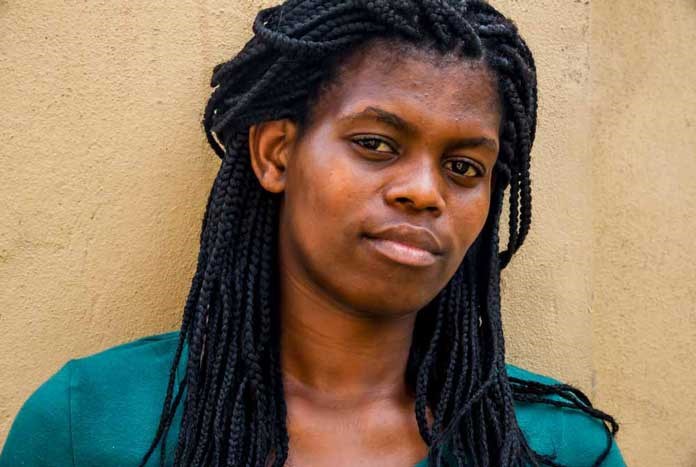 Umthombo staff have faced numerous hurdles placed in front of them, many by the Municipality, as they seek to ensure the rights of young people on the streets are not ignored.

One of Umthombo’s staff was arrested by the police last week for making these deliveries, despite having the necessary permissions from the province. They have faced numerous hurdles placed in front of them, many by eThekwini Municipality, as they seek to ensure the rights of young people on the streets are not ignored during one of the strictest military lockdowns currently enforced worldwide.

India
The first infections have been reported from slum and pavement-dwelling communities in Chennai. Karunalaya has been struggling to get food support to pavement dwelling communities, due to lockdown conditions and trouble moving around the city.

So many of these community members have no IDs so they cannot access government food aid programmes for the poorest. They are also daily wage earners whose incomes have ceased almost overnight.

Karunalaya has encouraged pavement-dwelling communities to establish communal kitchens and to share their food supplies as they have so little per family. When they took staple foods out to the slum and pavement-dwelling communities near them last week, so many people were in tears as they had run out of food and had no idea how they were going to eat. 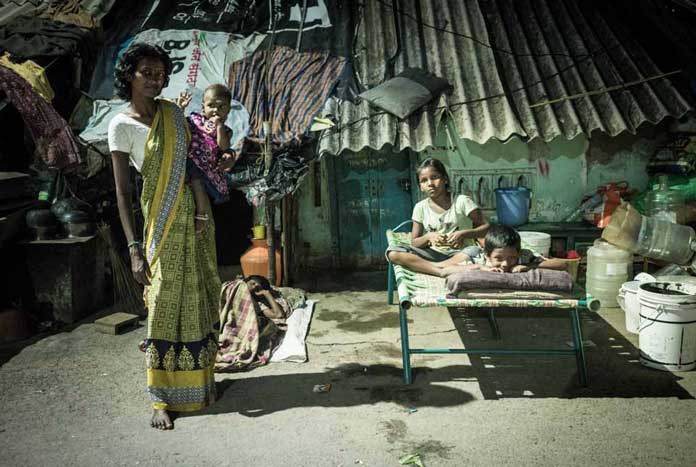 The first infections have been reported from slum and pavement-dwelling communities in Chennai, India.

Karunalaya is working with the local media and each community’s Pavement Dweller’s Rights Associations (which Karunalaya established), to shame the local government to open and maintain public toilets for them, as they have no other toilet or washing facilities. These have been closed during lockdown, as staff have not been coming to open or clean them.

Monisha, a young person who lives on the street in a community called Wall Tax Road with her family, shared the following update with Karunalaya:

“Due to Coronavirus, our daily life is affected. There is no job, so no income, all shops are closed. The public toilet is also closed, we are finding it difficult to go to the toilet and wash. As the toilet is closed, people have to relieve themselves very early morning or late in the night when it is dark in a secluded street corner.

Sometimes if possible, they use the toilet in an office nearby. To wash we make a closure using sarees in the street corner in the early morning or at night. Police come and tell us to go away; where can we go? Coronavirus is spreading in India so we are affected very much.”

Nicaragua
We have also sent support to CEPAD in Nicaragua. There is no reliable data on the scale of the outbreak in Nicaragua but CEPAD has had to lay off 6 staff as visits from North American groups have all been cancelled. They will use these funds to support 250 families through their own Covid 19 Emergency Campaign.

Tanzania
In Tanzania, the situation is equally confused. As the number of cases increases, the Government has been refusing to look at options for lockdown and are instead encouraging people to go to church to pray that Tanzania will be saved from its impact.

Cheka Sana has been working with young people to teach them how to stay safe on the streets, how to stay clean and how to protect themselves.

Gaza
We are maintaining some funds in case we need to send it to our partners in Gaza. There are currently 14 confirmed cases there — all still in quarantine. We are very fearful of what the impact will be if the virus enters the wider population.

After 13 years of blockade, the economy is on its knees, with regular power cuts, a major problem with water and sanitation and a desperately overstretched health service. We are working with other charities to encourage efforts to pressure the Israeli authorities to allow further medical and humanitarian supplies into Gaza. 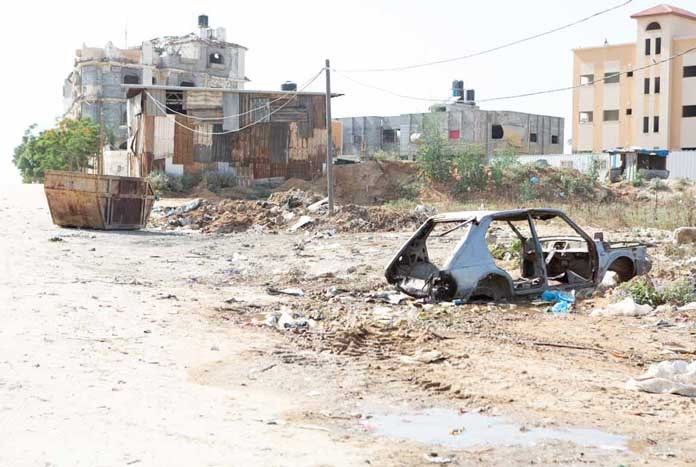 After 13 years of blockade, the economy in Gaza is on its knees.

It’s not too late to give to our emergency appeal — please donate now. 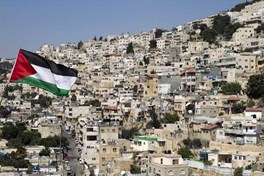