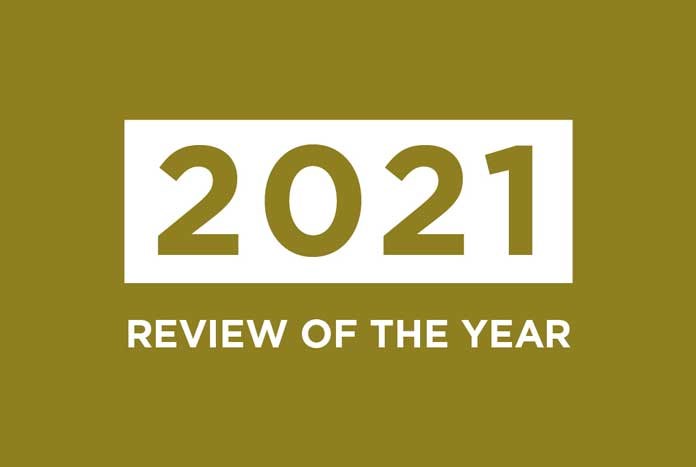 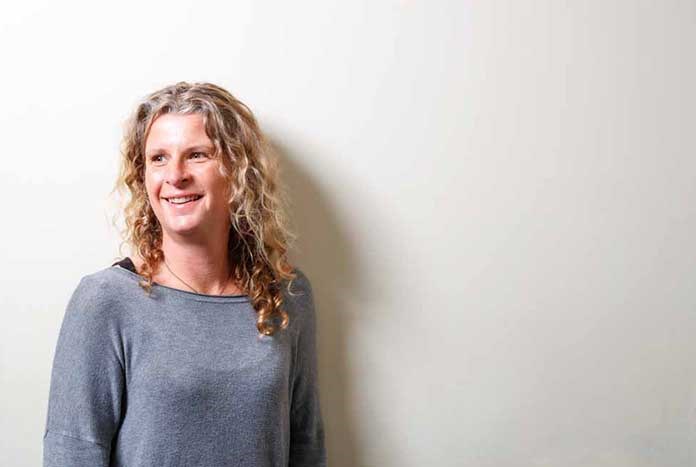 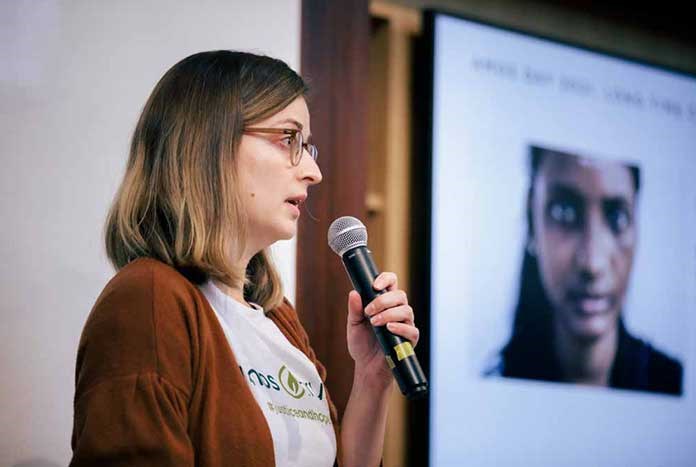 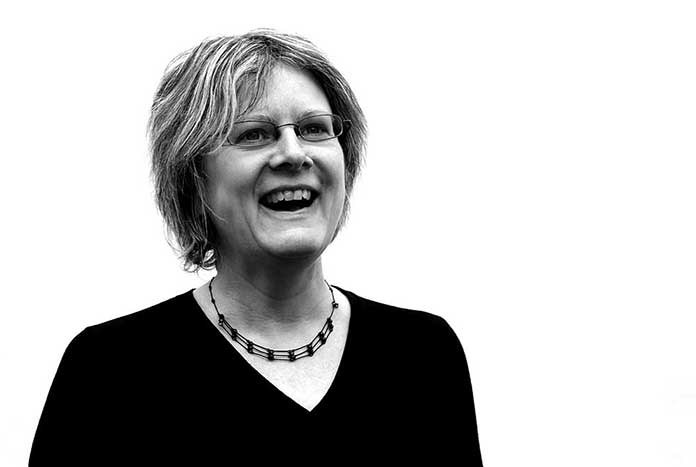 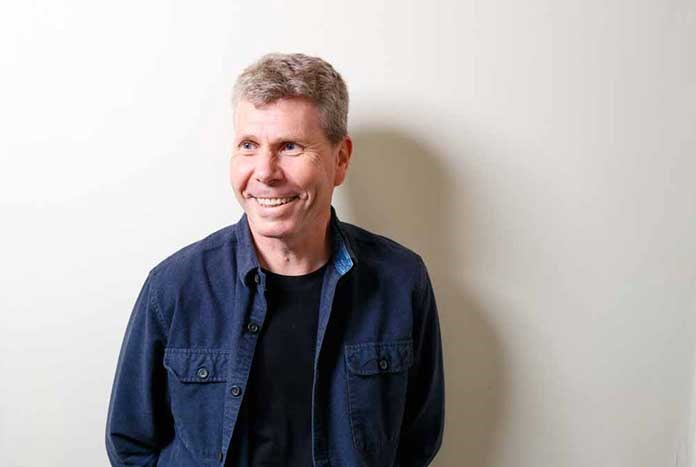 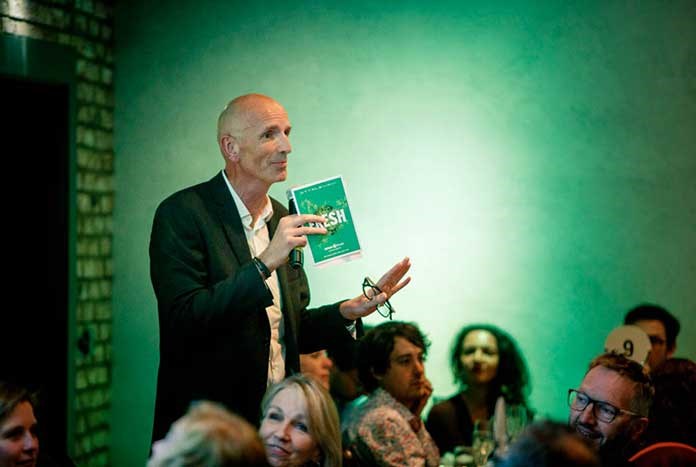 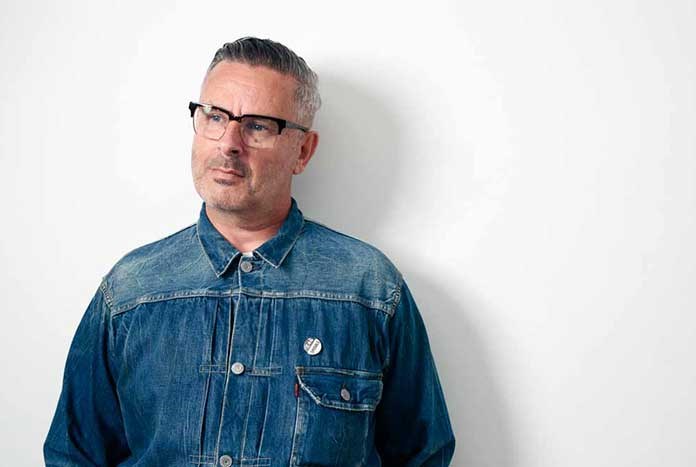 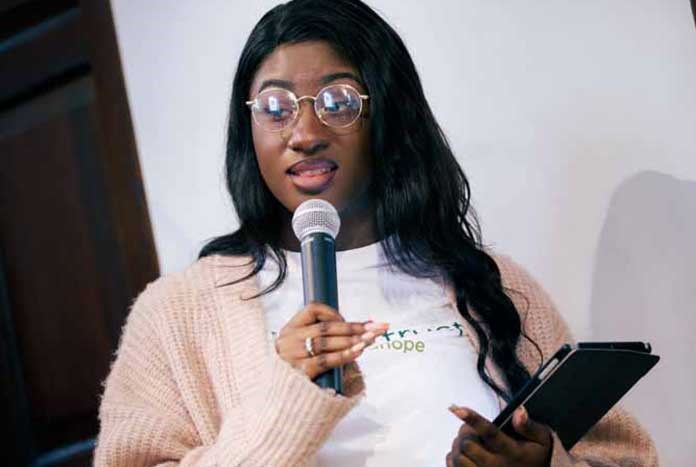 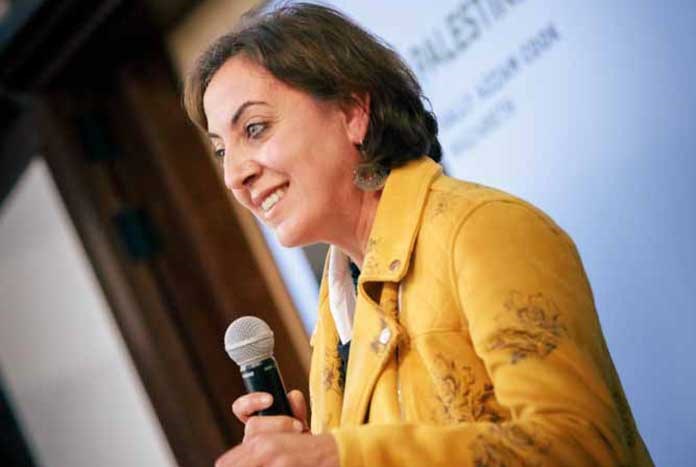 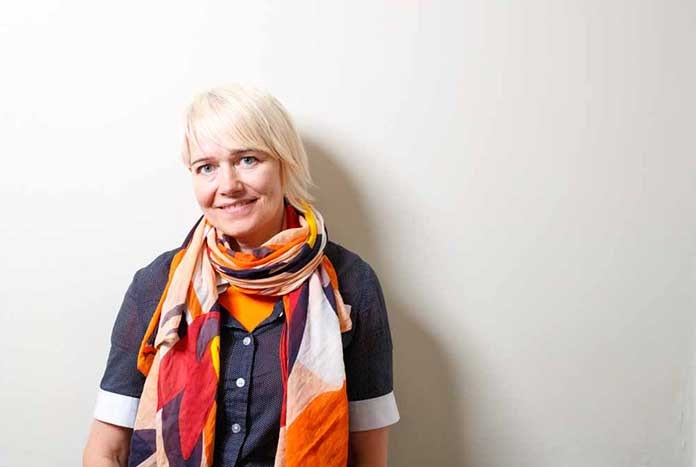 To stay in touch with all campaigns and projects throughout 2022, simply sign up to receive Amos Trust’s E-news which will keep you updated about our work in Palestine, our On Her Terms campaign for girls and young women on the streets and our Climate Justice work in Nicaragua.