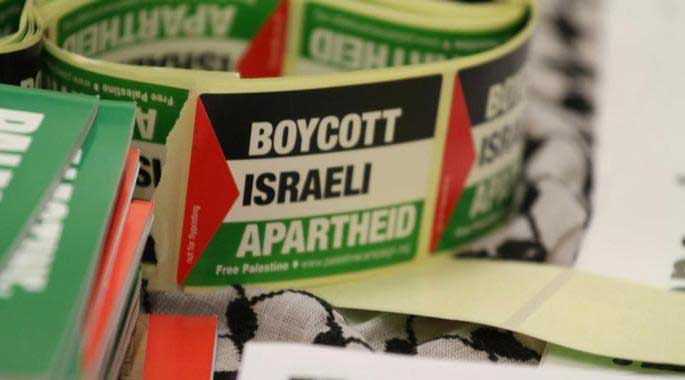 BDS is perhaps the most ambitious, empowering, and promising Palestinian-led global movement for justice and rights. BDS has the capacity to challenge Israel’s colonial rule and apartheid in a morally consistent, effective, and, crucially, intelligent manner. Omar Barghouti, co-founder of the Boycott, Divestment &  Sanctions movement