The Boycott Puma Campaign seeks to put pressure on the sportswear giant Puma to end their sponsorship of the Israel Football Association. 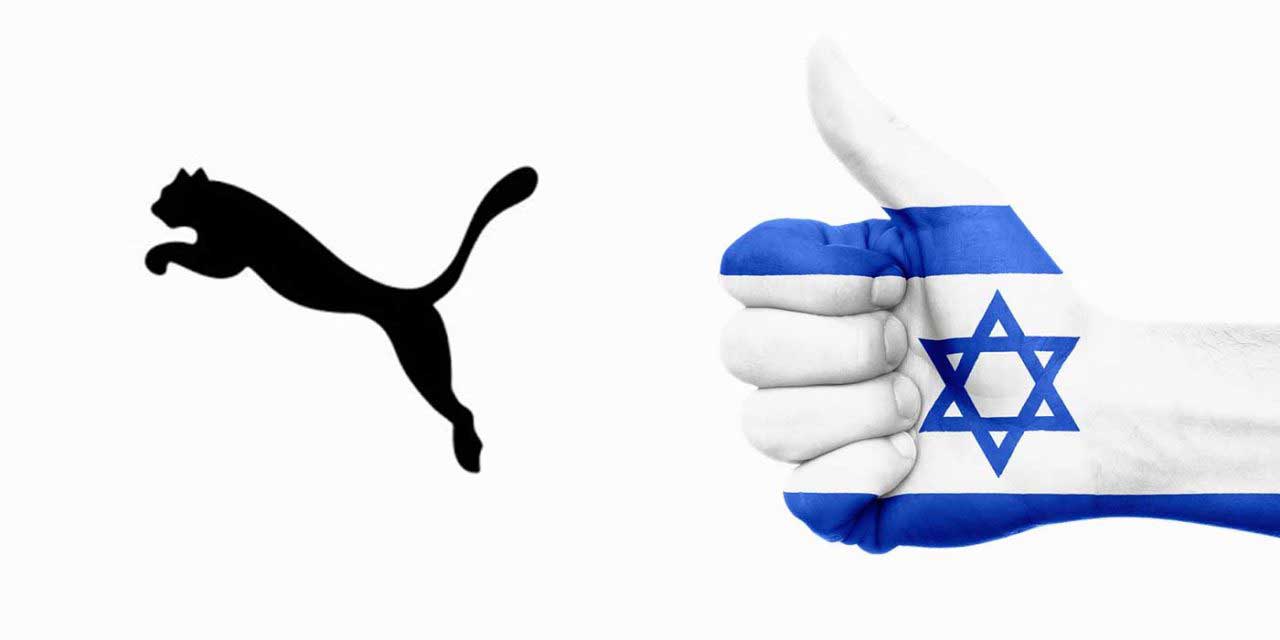 Israel’s settlements contribute to serious human rights abuses and are a direct cause for restrictions on Palestinian freedom of movement, access to natural resources and ability to build homes and conduct business. UN Security Council Resolution 2334 (2016) reconfirmed the illegality of Israeli settlements, denouncing them as “flagrant violations” of international law.

The IFA has refused to take measures to end its complicity, despite being repeatedly condemned by UN advisors, elected officials, civil society, human rights groups, and public figures.

As one of the world’s top athletic brands, Puma’s sponsorship brings international legitimacy to the IFA and de facto to the illegal Israeli settlements. This clearly flies in the face of the company’s “devotion to universal equality.” More than 200 Palestinian teams have called on Puma to end its support of Israel’s military occupation by terminating its sponsorship deal with the IFA. 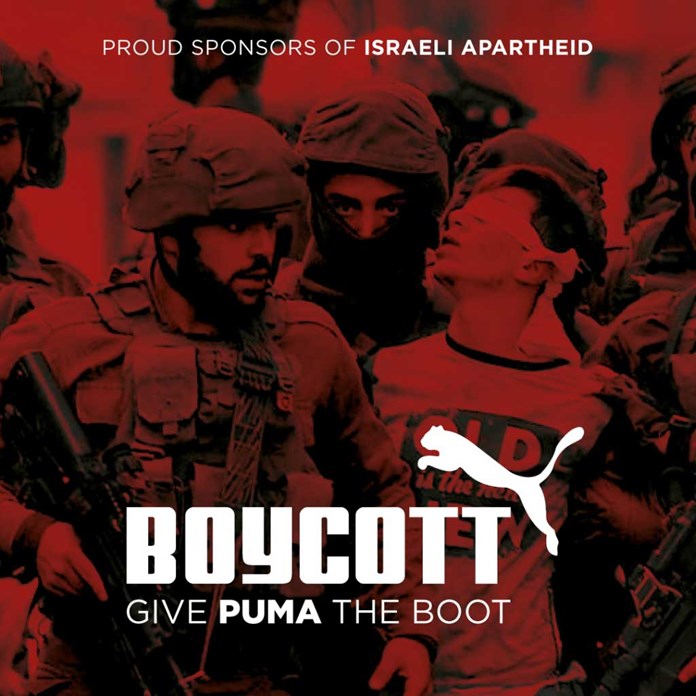 In July 2018 it was announced that Adidas was no longer sponsoring the IFA following an international campaign and the delivery of over 16,000 signatures to Adidas headquarters.

We need to do this again. There is increasing momentum behind these calls. We invite people to support Palestinian athletes in call for a boycott of Puma until it ends its support for Israel’s illegal land grabs.

People all around the world have found creative ways to pursue this call and if you would like to find out more about the actions you can take, please visit palestinecampaign.org/campaigns/puma