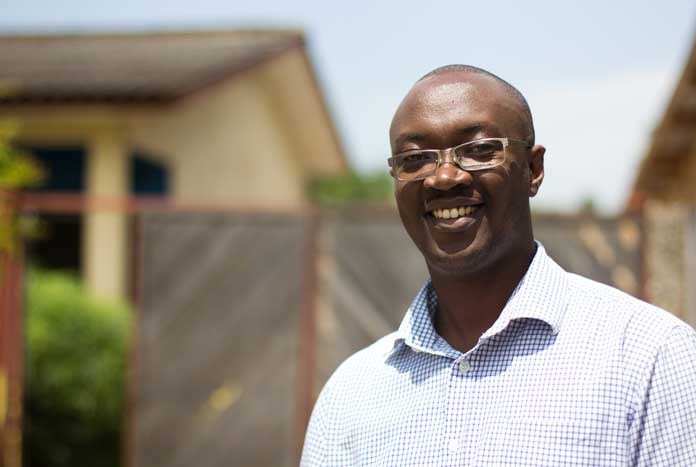 Dieudonné Nahimana, the Founder and Executive Director of New Generation Burundi, has announced his candidacy for the forthcoming Burundian Presidential elections in May 2020.

He will be running as an independent candidate and has the support of many grassroots organisations that have not previously been directly linked with national politics. This election could mark a sea change for Burundi, as the current President who has been in office since 2005 has stated that he will not be standing for re-election.

“In the past 20 years, I have worked to mobilise and train thousands of youth in servant leadership and ethical conduct, and over the years I have felt the pressure from them and personal conviction to rise up to the national level of governance by running for president as an independent candidate.

After seeing the rampant poverty, injustice, and violence in our country since independence, I am strongly propelled to take pre-emptive measures and lead a process of healing for the population. As we approach the 2020 elections in May, I see a unique window of opportunity in our history to step up in reversing the devastating trends of ethnopolitics in Burundi.

I believe the population is ready for new governance that will protect the young generation (over 66% of the population) from another cycle of violence.” Dieudonné Nahimana’s statement on standing for President.

It is an exciting and daunting challenge for Dieudonné. It is not one he has entered into lightly but marks the next step in the long journey he has been on to seek transformation for his country. He has been working with New Generation’s management team and supporters to ensure that as he steps down from his current role at New Generation, the organisation will continue to flourish.

Please watch our short film about Dieudonné and the work of New Generation Burundi.